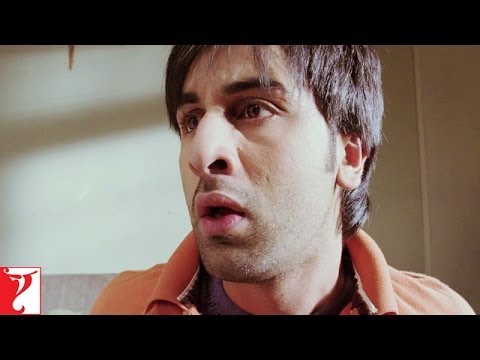 Not an early riser, Raj’s habit may soon go for a toss with the entry of his hot new neighbour. Watch this scene from ‘Bachna Ae Haseeno’ to know more. 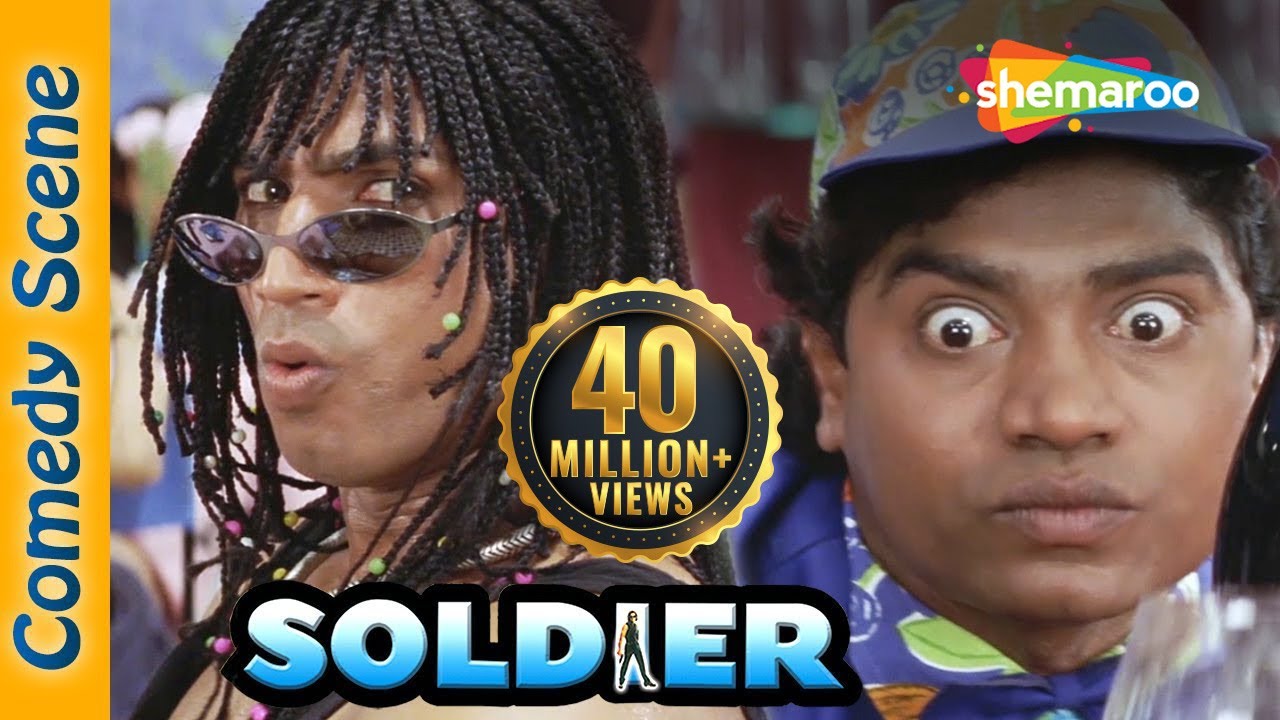 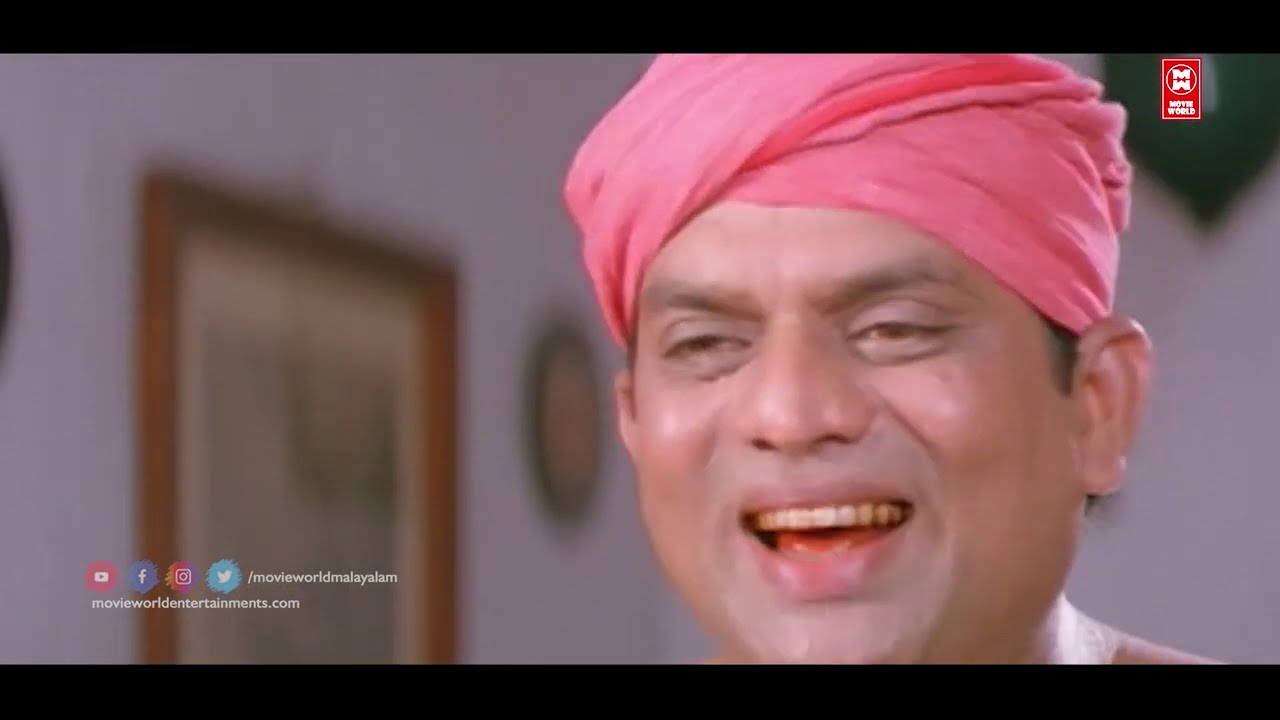