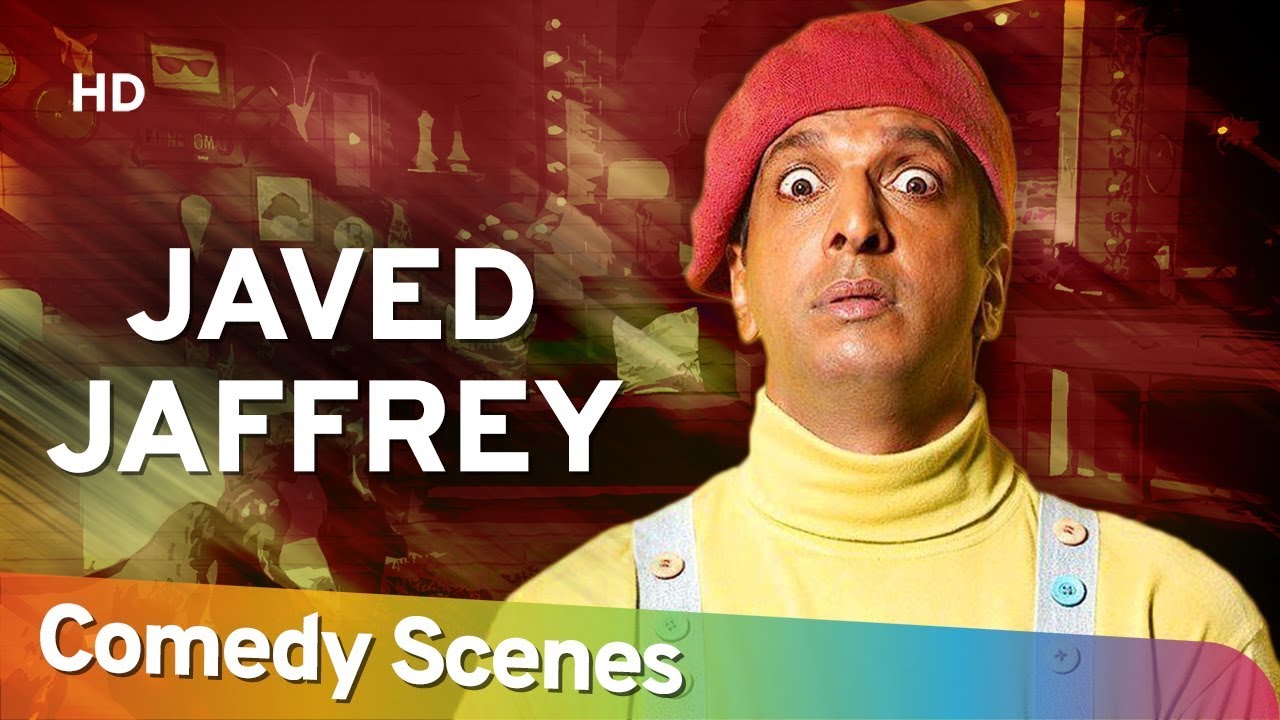 Javed Jaffrey has a great comic timing and amazing expressions. He manages make you laugh out loud each time he is on screen. Enjoy watching the video. 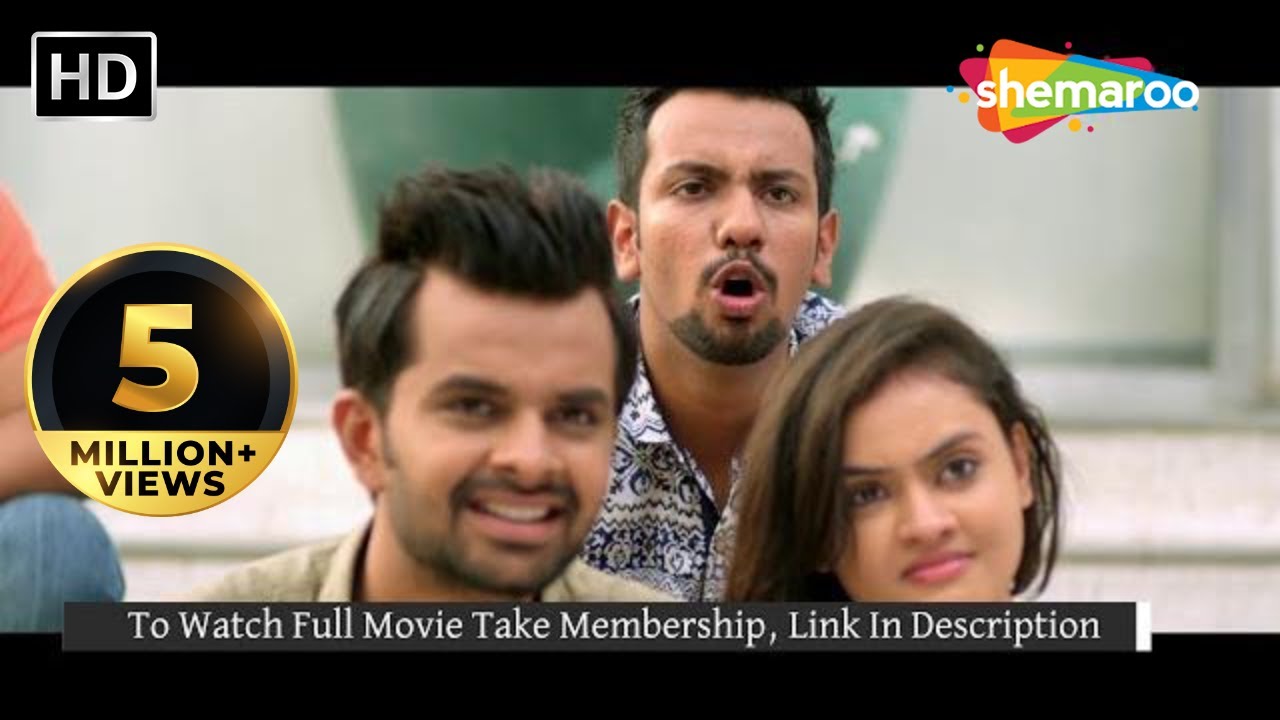