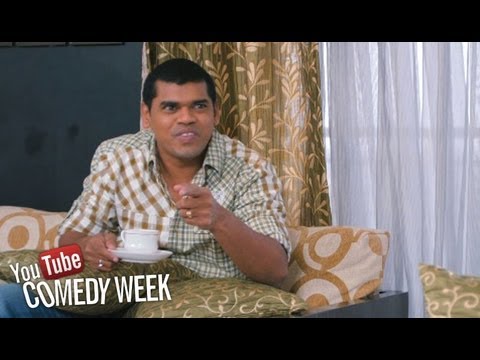 Most love stories end in a marriage, this one starts with it. Time Please is a romantic drama about how a newly married couple overcomes the most delicate and … 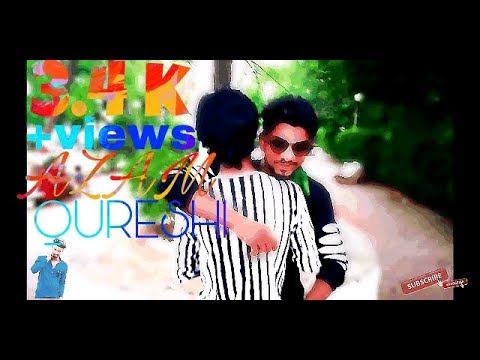 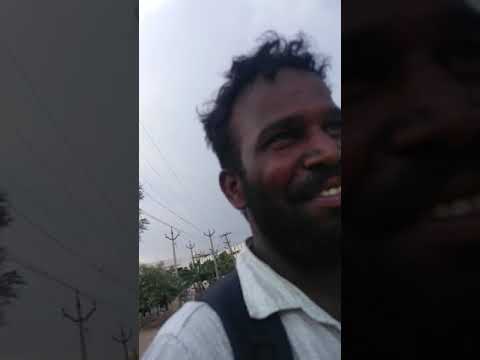