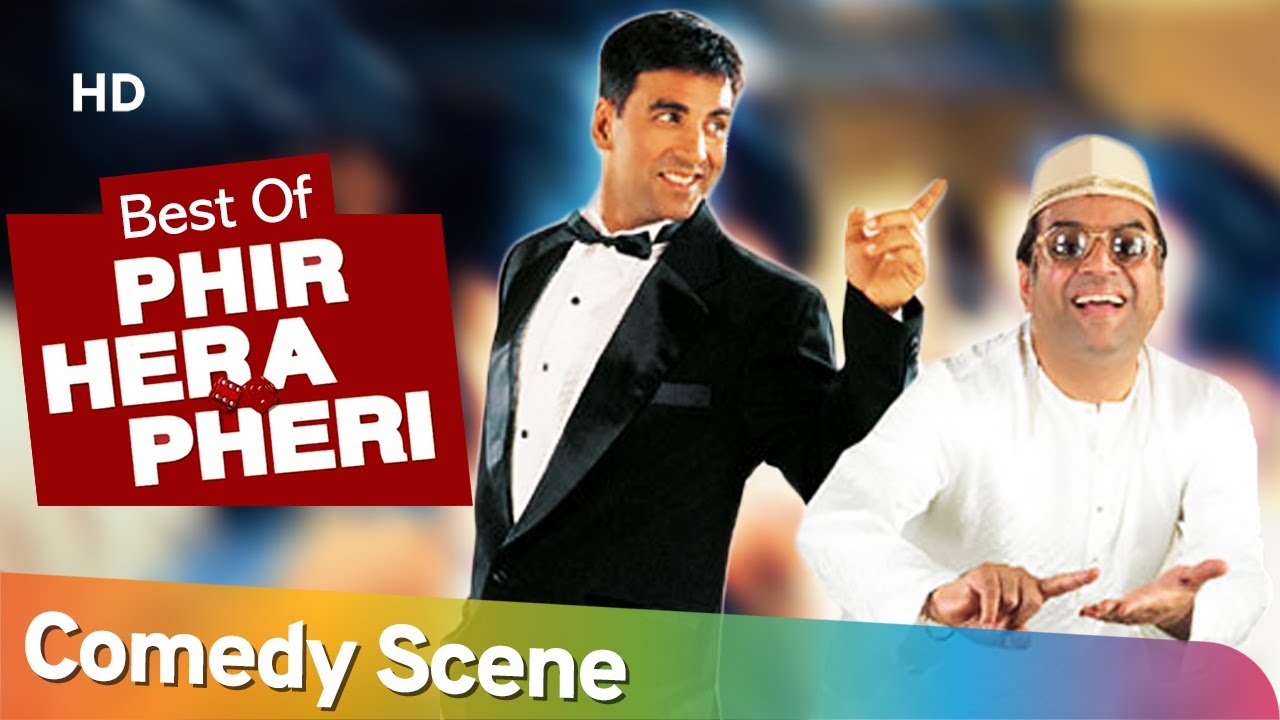 The lives of Raju, Shyam and Baburao change completely when they get cheated by a fraudster. Now, they must find another way to repay the loan they took … 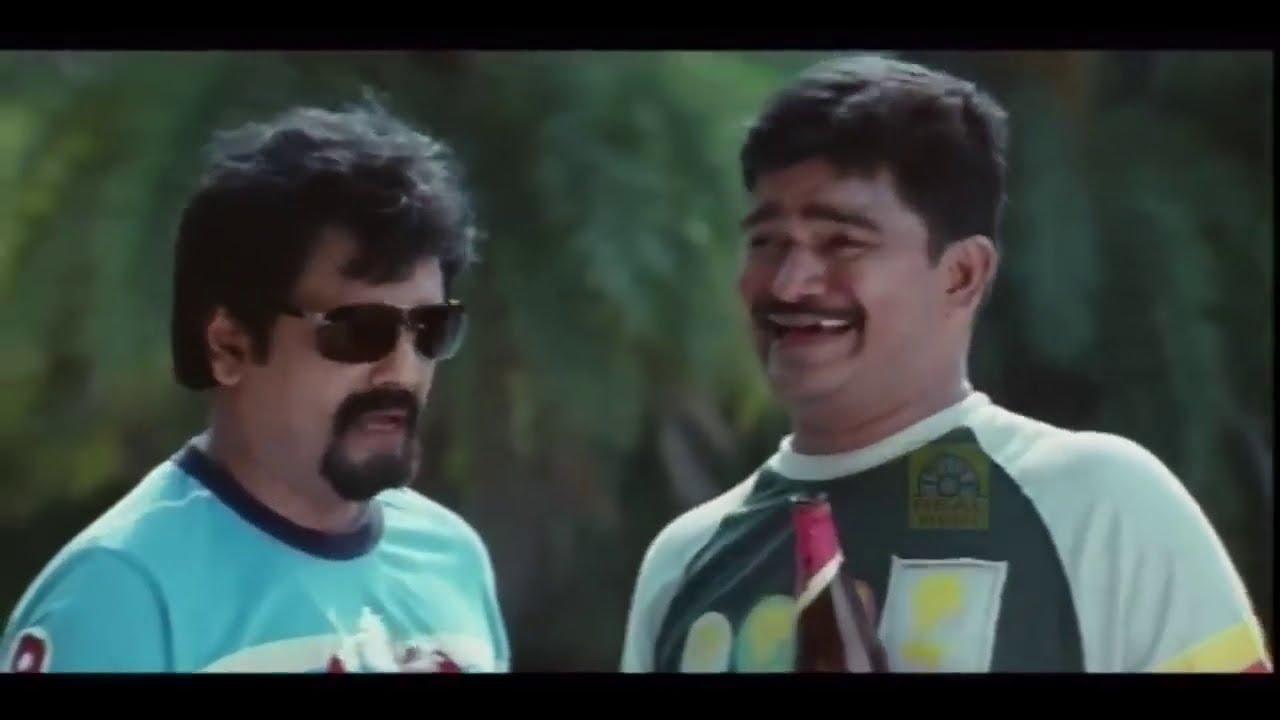 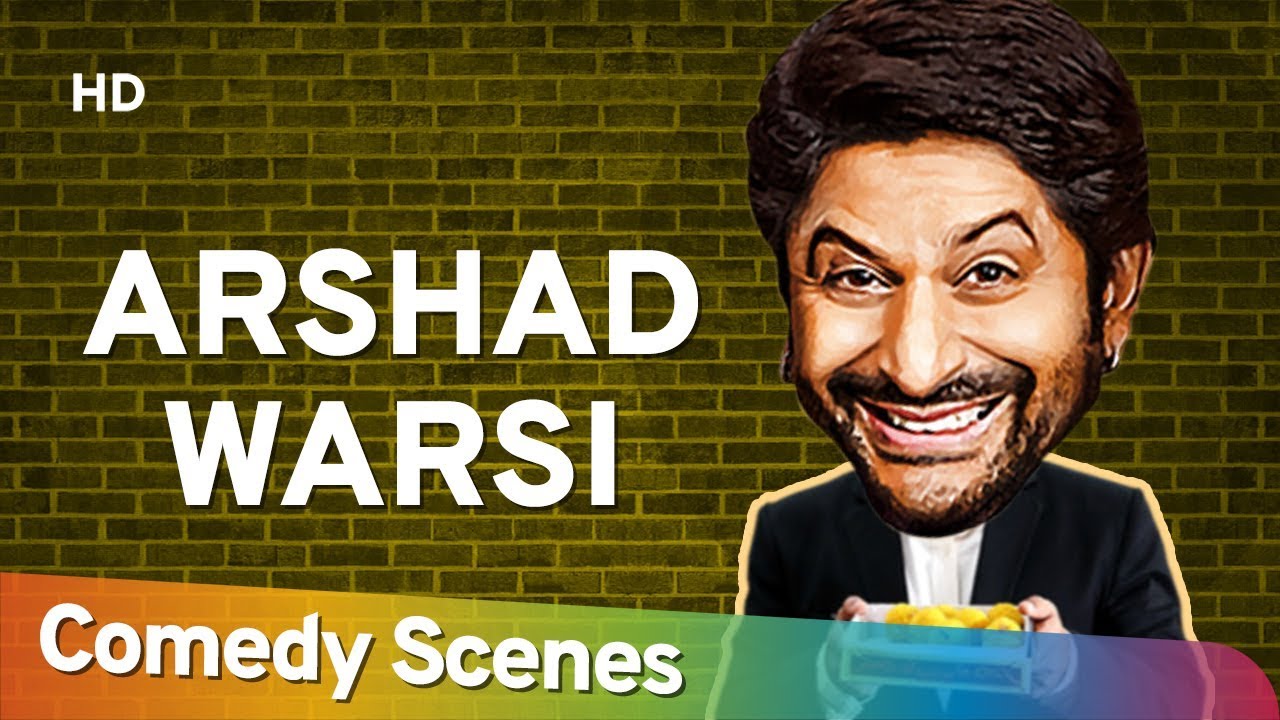 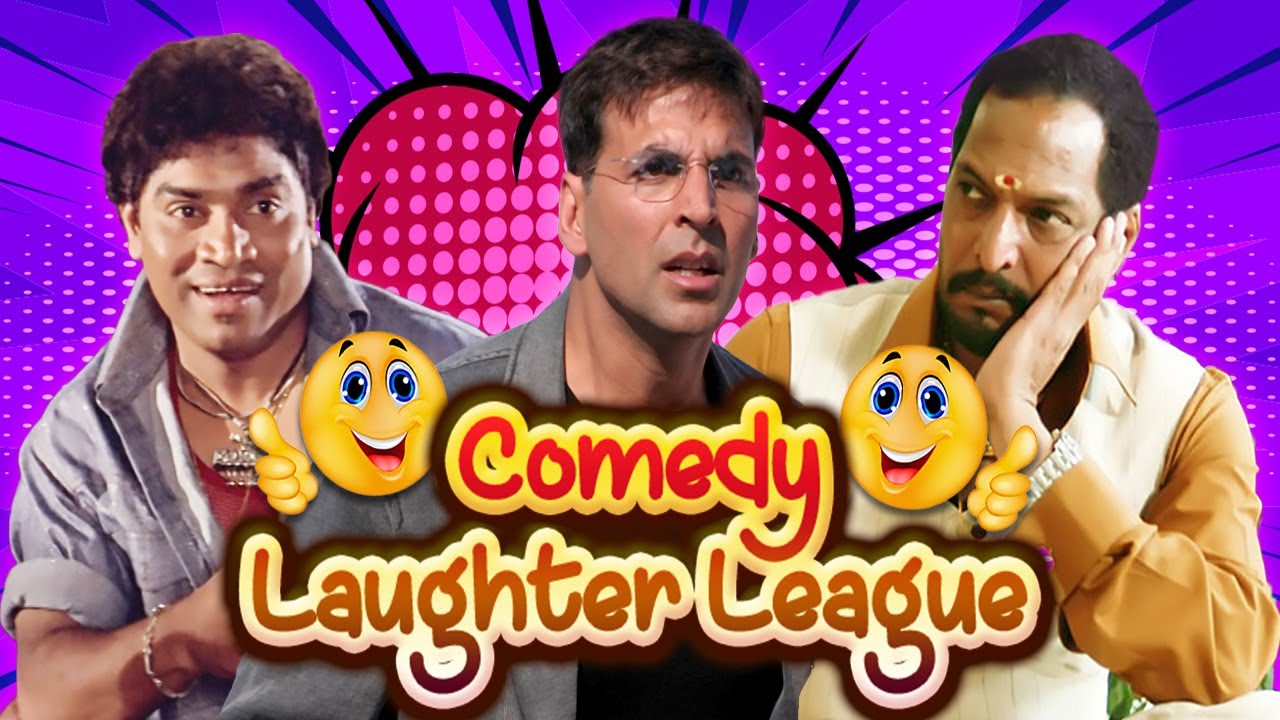 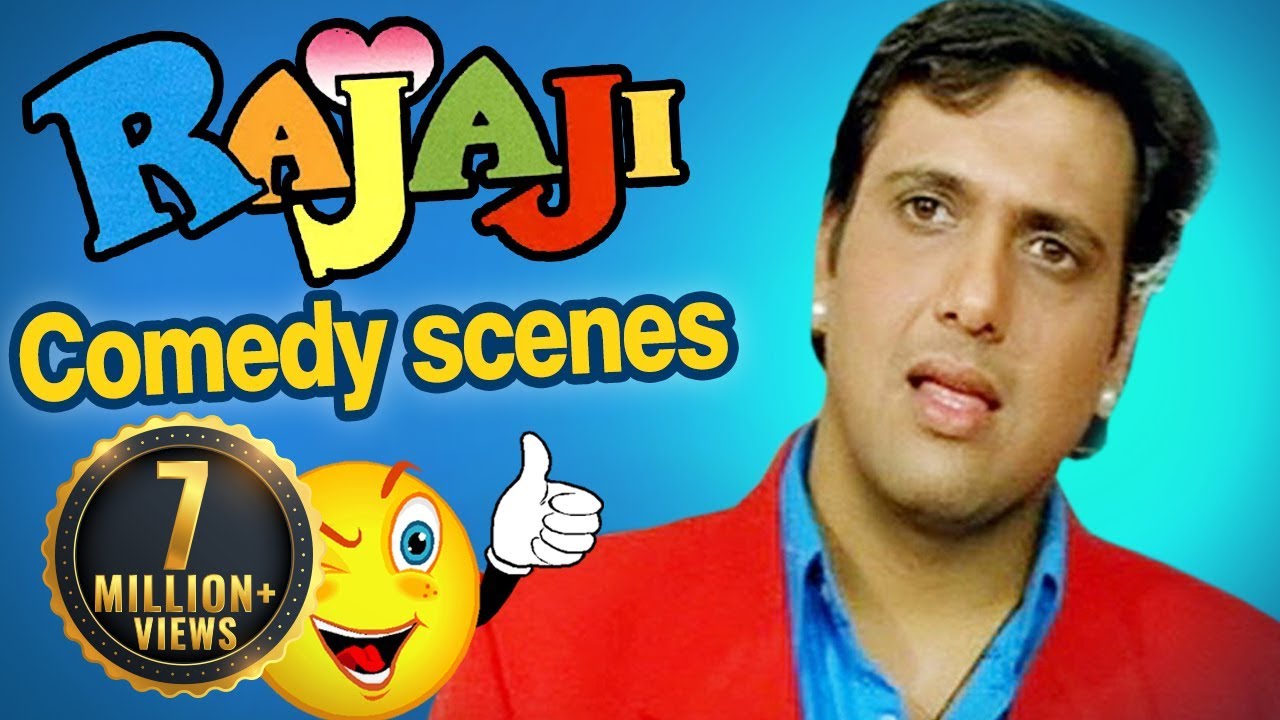