Watch this funny scene from the movie Dulhe Raja where Govinda and Raveena get stuck in a lift. SUBSCRIBE to … 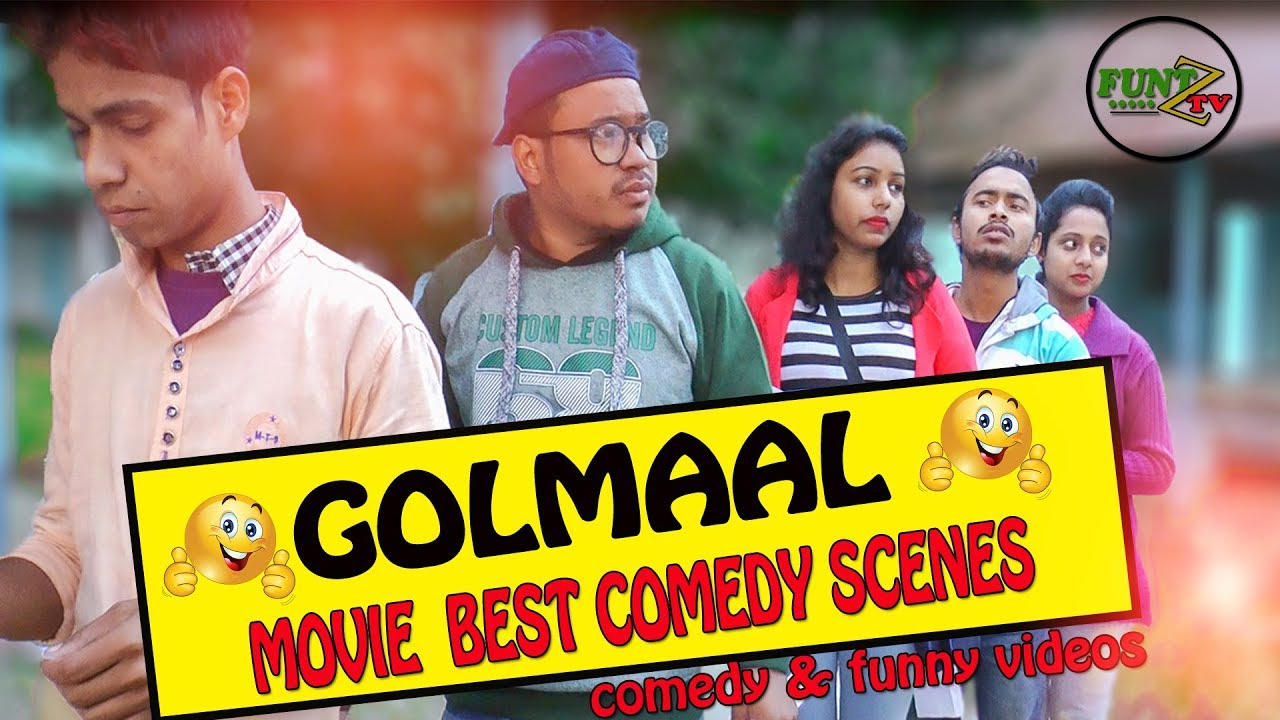 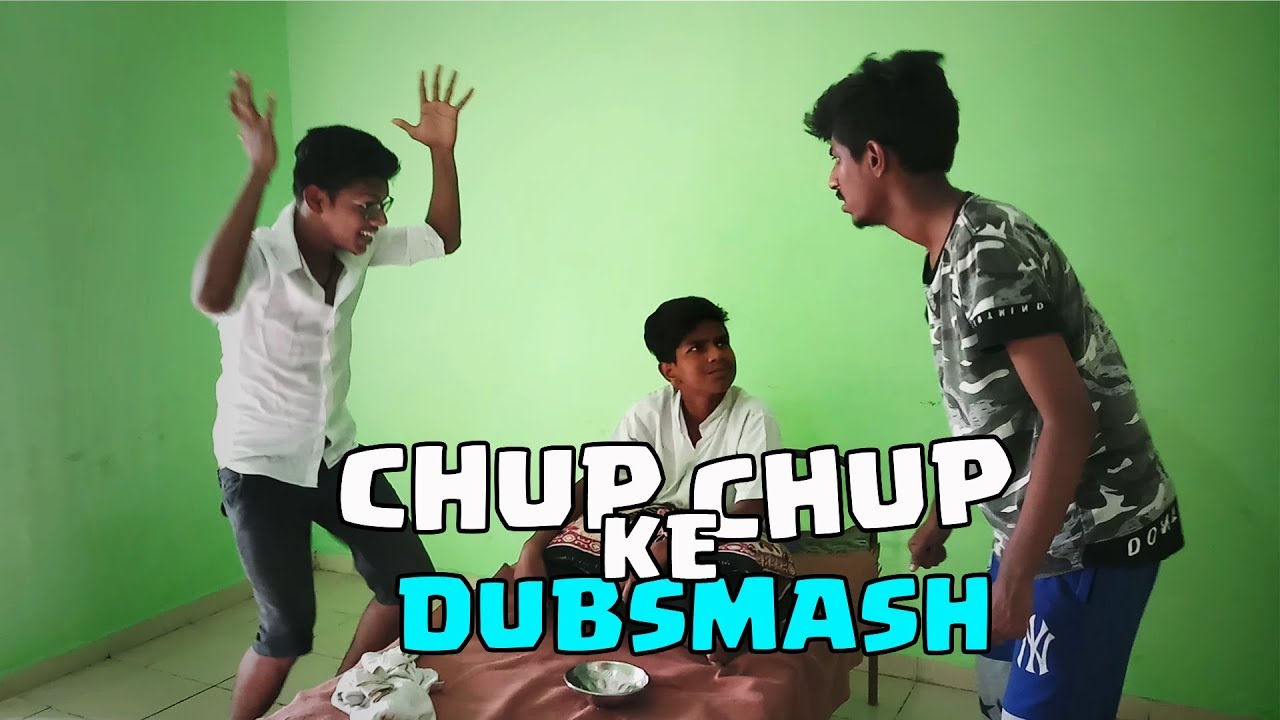